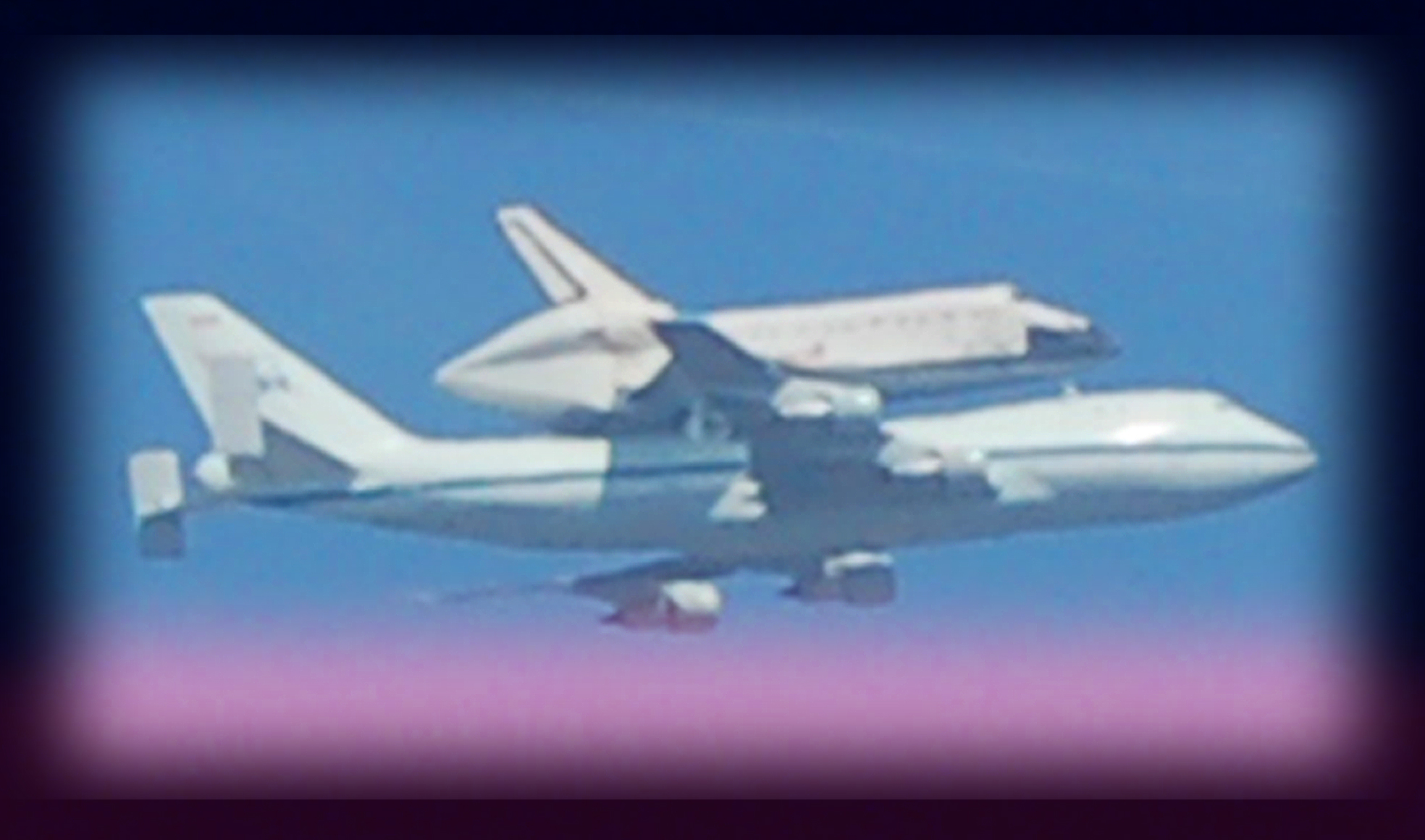 EVER WONDER HOW MUCH GAS A 747 AIRCRAFT BURNS?

This is just me goofing off a bit. My dad was an aeronautical engineer… if you have actual information, please share.

funny you should ask what about the mileage that a 747 gets. As a “armchair rocket scientists”, I can only give you some general estimates. The first thing to know is “mileage for a jet engine” — is actually called: “Fuel Burn” aka “Aircraft Fuel Burn”. Aircraft fuel burn will depend on altitude, airspeed, and weight. Also, there were several major models of the 747 and some of those models had up to three engine types. I checked out the NASA Ames website to see if they could tell me which model is acting at the shuttle carrier. No luck. I will have to call. So for now… I will just go with a “classic P&W engines aka B747” for a rough estimate. So flying at say, mach 0.84, fully loaded, (can you image how heavy that crap on that 747’s back much be..) at a low altitude, little to no wind, would be: 32,000 lbs per hour. (approx 4776 gallons). It should be covering about 548.049 miles per hour. My calculator keeps blowing up though when I try and get a final result.. looks like: .115 miles a gallon…

And you have to factor in the additional drag, weight, etc. but they probably didn’t pack a cocktail cart so there’s that.

I actually accounted for full loaded (weight) and I tired “drag” with no wind at a 1500 altitude There is a calculation for it, but this is the first time I used.

But did you subtract 12 bored stewardesses and their carry-on?

I did not subtract 12 bored stewardesses and their carry-on, however… I did add — 3 senators, 2 x-astronauts, a foreign diplomat, 6 strippers, 2 poles, 348 lbs of deli meat from Smart and Final., and one “life-like” blowup doll of Richard Branson.