In 1981 at age 13, she got hold of a film camera and began taking images of hardcore, punk, and art shows, as well as the queer scene, performance art, and skating events. Although she has taken iconic photos of skaters, personalities, and performers, her chronicles of being a runaway and drug user through the early 80s are both haunting and transformative. In the mid-80s, Finch moved on to become a musician, writing, producing and performing with Sugar Babylon (Courtney Love and Kat Bjelland 1984-86), L7 (1986 – current), Other Star People (1995-2001), and The Shocker (2003-current).

Currently (2023/24), Finch is completing an undergraduate at Antioch University in Applied Arts and Media. She thinks a lot about the connections between “end-stage capitalism,” equality, feminism, post-industrialism, punk, and your mom. 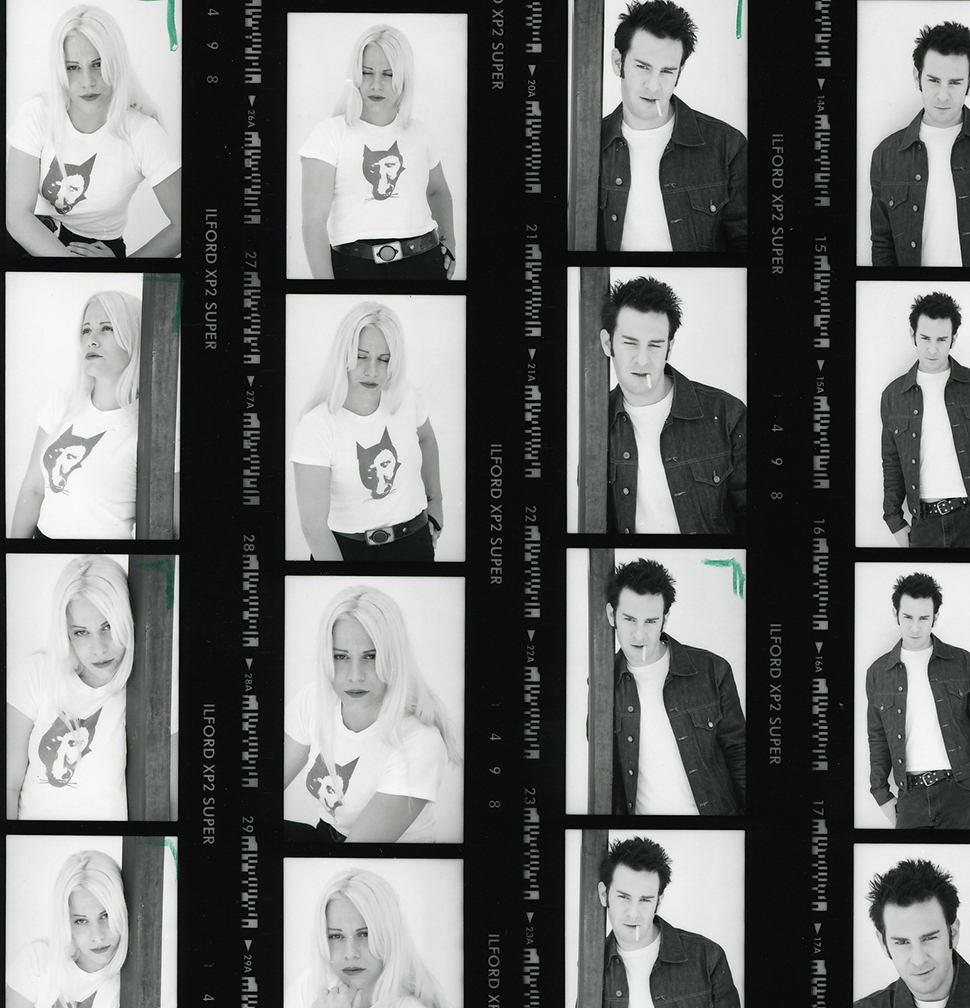 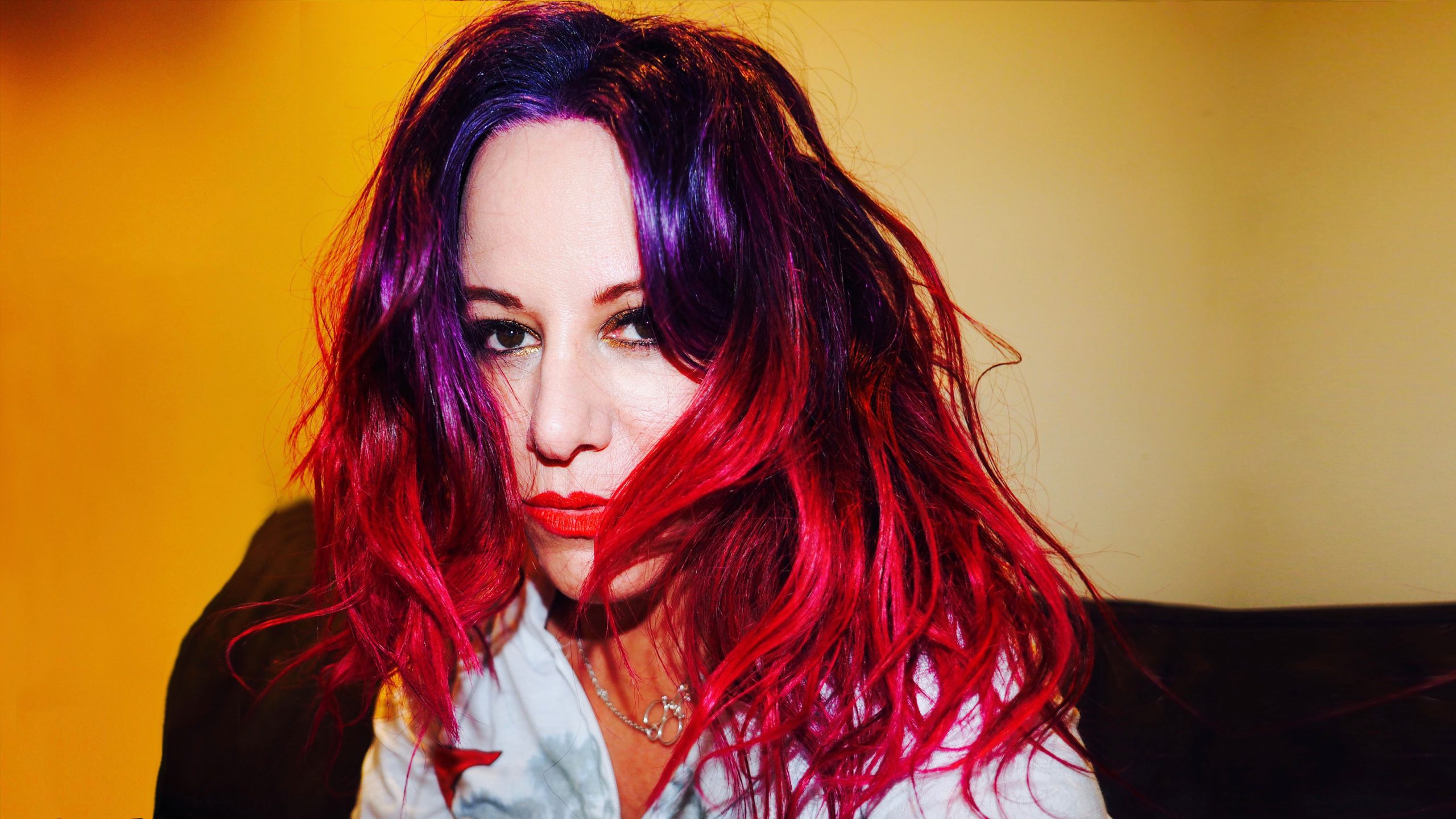 The addition of the live instrumentation to the dance concept with the combination of both Smith’s and Finch’s diverse influences and personal style created a cool sound described by the press as both Dark Wave and Heavy Wave and described by OSP fans as the CaliPhonic Sound.

Jennifer Finch has appeared as a Producer/Singer/Songwriter and/or Musician in the following:

As an actress, voice actress, documentaries and other screen/live appearances:
full list at IMDB:

Jennifer Finch has also participated in the following projects as a visual consultant/photographer/ etc.: