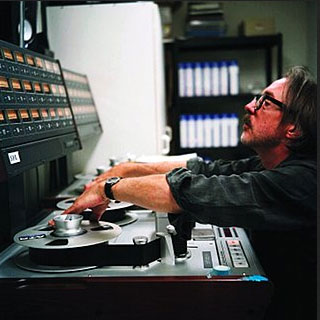 Butch Vig, drummer for Garbage, and producer of L7 and Nirvana has this to say about working with L7.
Q: Did people think L7 or Sonic Youth was going to “make” the next Nevermind? 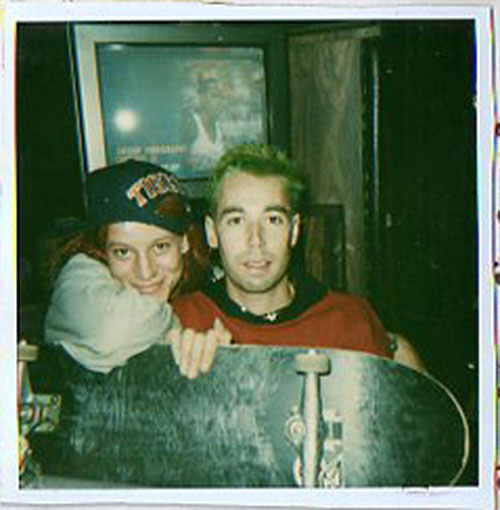 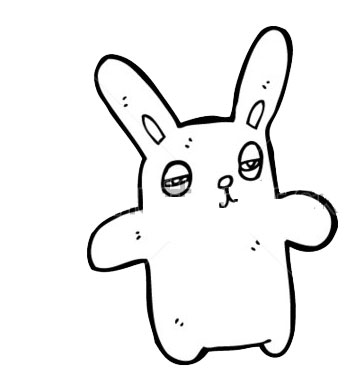 I am still feeling very tired and slow from having cancer last year.

I went to the doctor today to see if there was anything else wrong.

I just found a list called, “Things I’m Into” which a wrote over 5 years ago. Seems I am still into the same things… 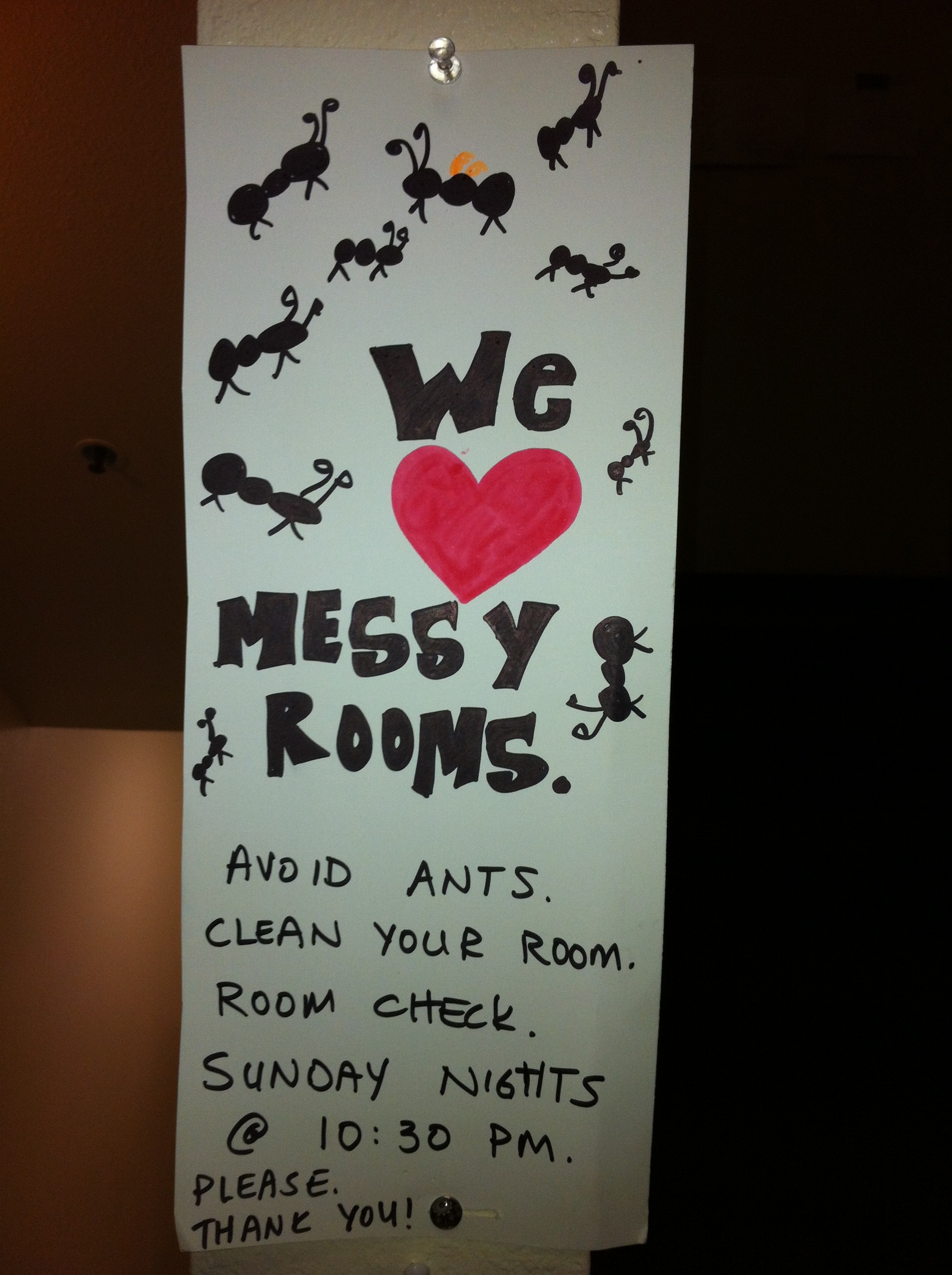 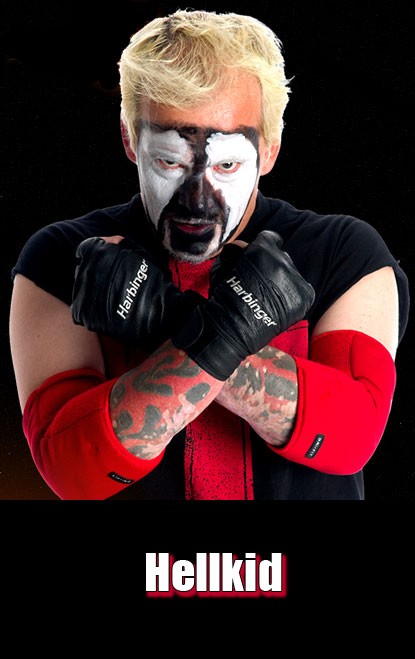 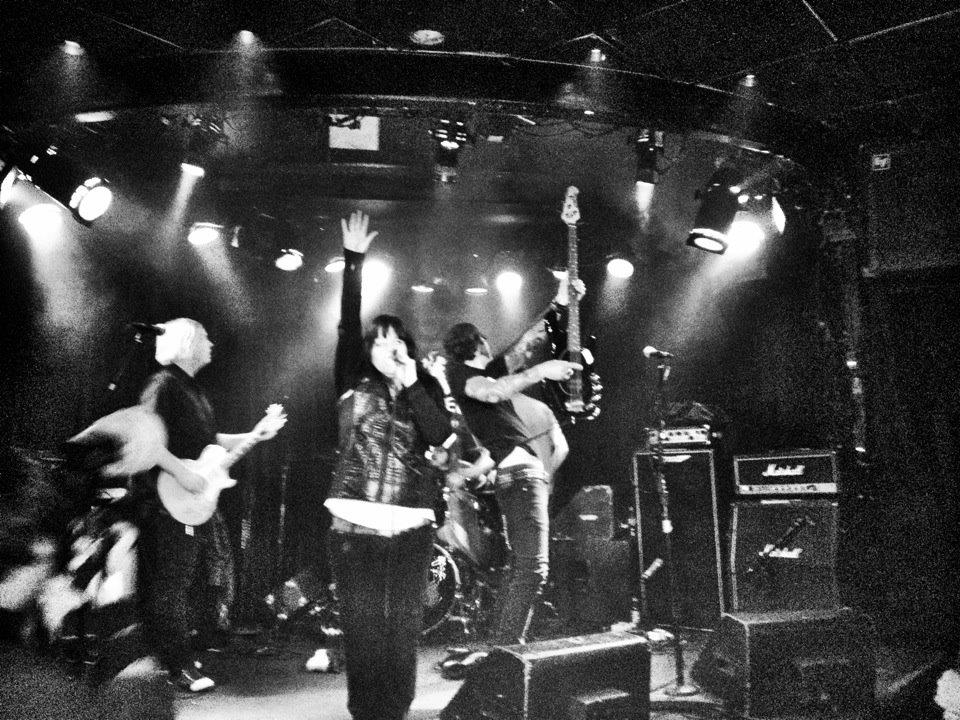 Ronnie Elvis James rules. He plays in Warner Drive, DJs at the Viper Room, is the guitarist in the Shocker (that is the band we play in together), and may I say, one of the best friends. Our adventures together have been epic and his support over these last couple of years blows my mind. SO of course when it comes to his bday, I am ready to roll.

Ronnie called me up a day before and said that he had gotten as many of the past Shocker members to come onstage and do a song. Evie Evil played a few songs as well and Justin and I got to sing backup on Rise Above (Black Flag).

Although I hadn’t stepped on stage in 4 years, it was pretty much the best thing ever. 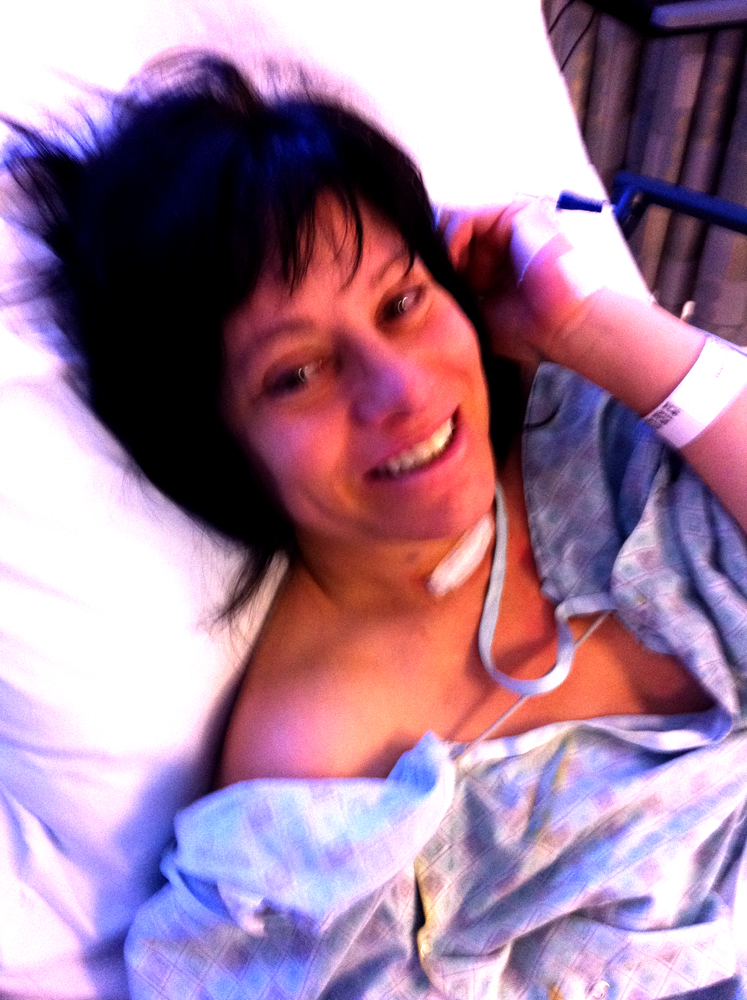 June 25, 2011 – Annual Examine with Dr. Ronald Sue and SURPRISE! Thyroid cancer! It’s my second major surgery of the year. I’ve had no major medical issues my entire life, other then instances of bruised ego and a broken heart here and there. For any friends I didn’t get to speak to personally when I found out, I am sorry, I just found out myself 3 weeks ago and rushed to tie up work, life, make sure everything was ok at home. All is well, next step may or may not be radiation and sexy hospital gowns. 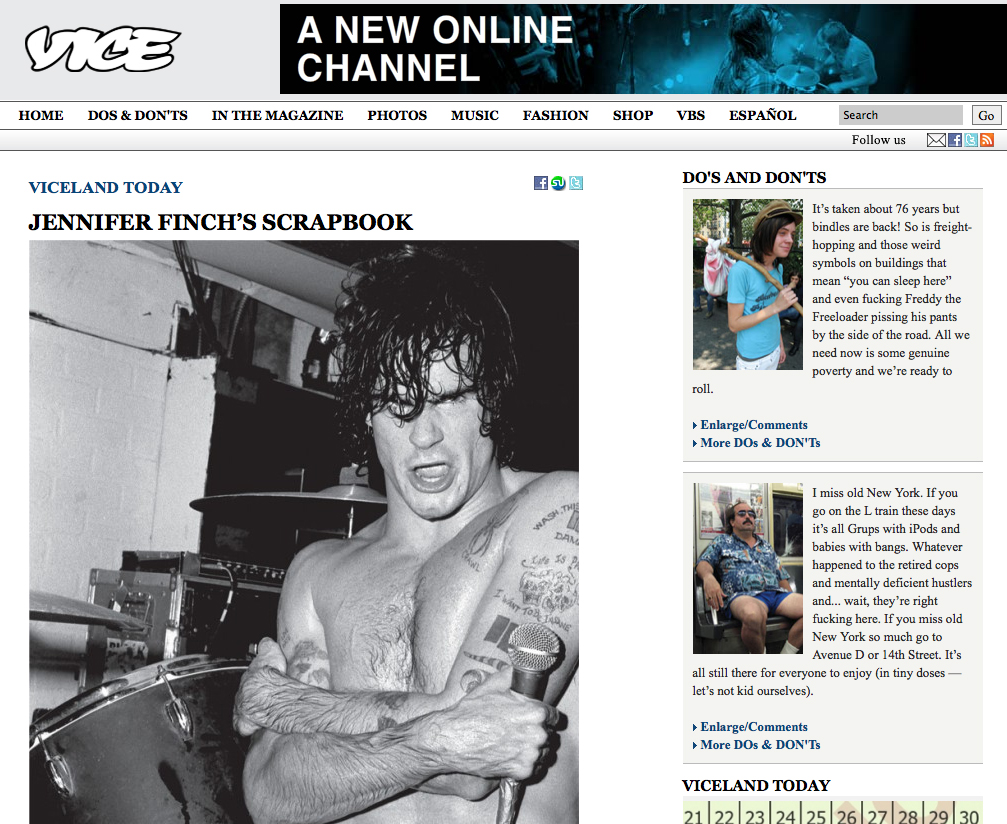